The Ultimate Guide to Potty Training 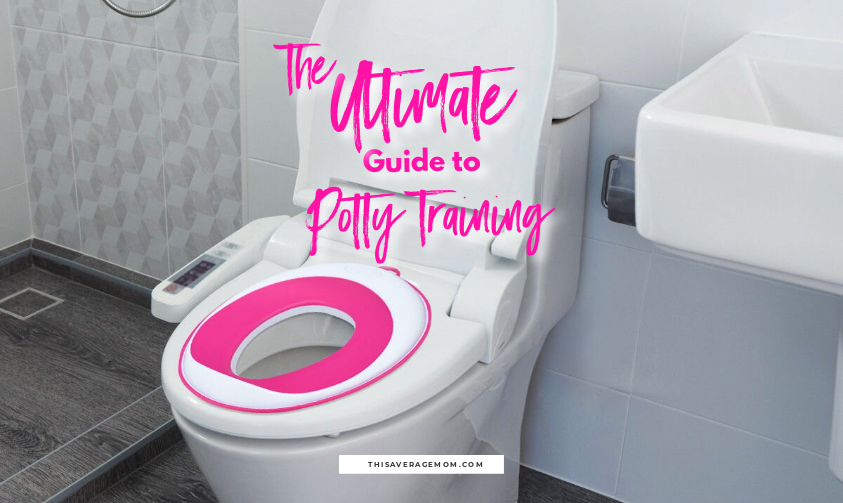 As a mom who has just recently been relieved of dirty diaper duty, I figured we could talk potty training today.

Full disclosure: My youngest is two and a half and just started pooping on the potty about a week ago. But he’s been peeing on the potty and wearing underwear for probably six weeks or so at this point. He’s not perfect, but he’s doing really well. We’re not even close to giving up nighttime pull ups yet.

Okay-now that you know all that, here we go.

This is the most important advice I can offer. My daughter was a few months away from turning 3 before she had an interest at all. We had tried to start around 18 months with her, thinking she was ready because she suddenly liked to follow me to the bathroom. So we bought her a Minnie potty, she ended up seeing her own poop in it, freaked out, and never tried again (until she was well over 2.5). The amazing thing? When she decided she was ready, she had about 3 accidents EVER. Once she made the decision, she never wore a pull up or diaper to bed again. To this day, she has never had an accident in bed. If you wait til they’re ready, potty training is SO MUCH EASIER.

2. Don’t bother with the small potties.

Honestly, we might have had success at 18 months with Harlyn if we’d skipped that little potty and just put her on the real toilet. If we’d been able to just flush everything away, maybe she’d never have been scared. ANYWAY–with Maverick, we got down the Minnie potty for like, 15 minutes, put it away when it didn’t work, and he’s used either a potty stool or nothing at all since. The best part? You don’t have a thing to clean up if everything ends up where it should. 😉

3. BOYS: Let them choose whether to stand or sit.

Mav was having a bit of an issue with getting pee in the potty (it ended up on the floor or his clothes more often than not!) because he was sitting. Once we gave him the choice to stand, he not only felt cool, but learned to make it into the potty much more easily. The funny thing is that now he’s switched back to sitting to pee, but seems to keep his legs closed most of the time.

When you’re in the earliest days of training, many moms recommend letting kids be naked while at home. However, for Maverick, this seemed like a license to pee on the floor, not a helpful way to make it to the bathroom quicker. So for us, choosing just undies was the best option (no pants). This allowed for easier access but he was still able to understand that they shouldn’t get wet.

You have to be an over-the-top cheerleader during potty training. Like, each and every time they go potty, you need to act as thrilled as if it was the first time. Find some reward that works (for Harlyn it was M&M minis as I recall, and for Mav he wanted a stamp on his hand). Bribe, praise, encourage, be as ridiculous as you need to be…because they need to feel motivated to do it and to KEEP doing it.

6. Don’t force them to poop on the potty.

I hear it’s common (and I experienced it with both my kids), but neither wanted to poop on the potty at first. Pee? Sure. But #2?? They both fought it so hard. If you force them before they are comfortable, you might end up with a kid who regresses and won’t do either on the potty anymore. Every night, when we got home from daycare, Mav would announce that he needed to poop, so we would offer the potty, and he’d refuse. We’d get him into his pull up and let him go as he wished. We stayed consistent though–any time he said he needed to go, we’d offer the potty (and, ok, often bribe). One night, I asked him and to my surprise, he said yes!! A note: after almost a week of going on the potty, he started to freak out one night. I made the decision to let him know we were no longer going poop in pull ups, and I stood strong. So in a way, I did force him to poop on the potty–BUT that was because he had already done it many times and I didn’t want to ruin the progress we’d made by allowing him to go back to a pull up. However, I still wouldn’t force the first or second time.

7. Set timers and ask if they have to go potty every 12 seconds.

Okay, I’m kind of kidding. But we did use Alexa to set the timer while we were potty training Mav. We first set it at one hour to match his daycare schedule, but we quickly found out that at home, an hour was far too long (so many accidents!). So I played around with the timing, and for several days we had to do 20 minutes because anything over that would result in an accident. Side note: Mav got wise to this whole thing and if I tried to get him to go when there was no timer going off, he’d yell at me that Alexa wasn’t going off.

8. Don’t worry if success is different at daycare/school than at home.

We experienced a few weeks where Mav would go all day at school with 0 or 1 accidents, but then fall apart at home. It was baffling, but at his 2.5 year check up, the doctor said this is actually pretty normal. At home, our kids are much more comfortable and laid back. They are busy playing and it isn’t as structured as it is at school. So more accidents might happen at home. Luckily, this didn’t last long, and now we’re experiencing 0-1 accidents per day at home or school, and waking up from nap with a dry pull up several days a week.

Potty training doesn’t have to be the most stressful thing ever. Stay calm when accidents happen, don’t expect perfection, realize if you started too early and back off the training if needed. They’ll get the hang of it. Promise. 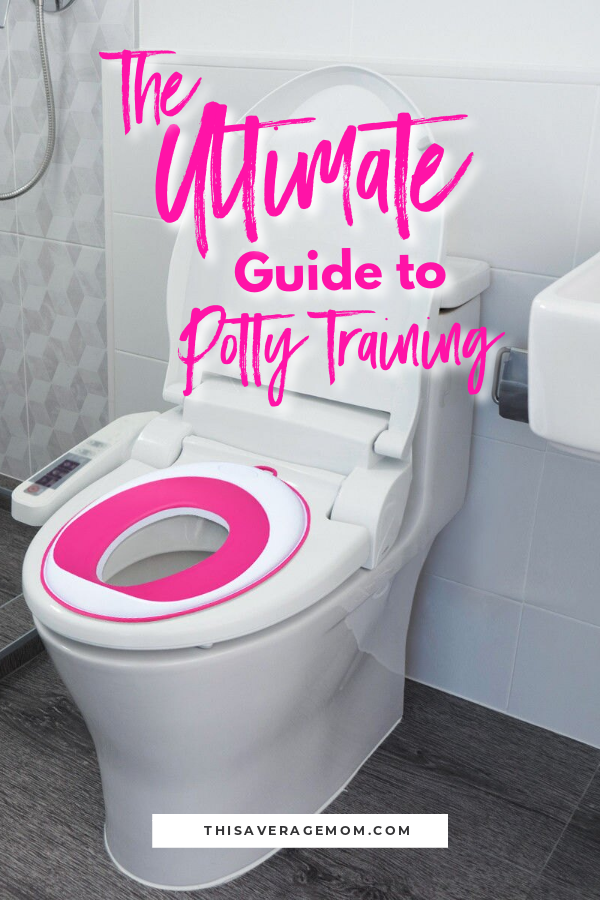 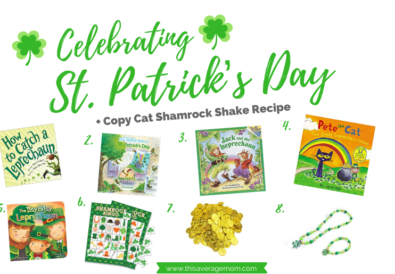 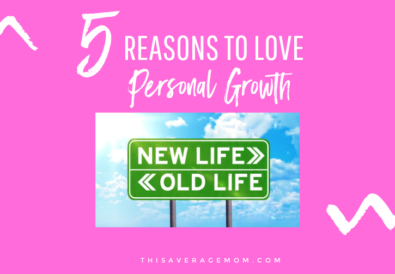 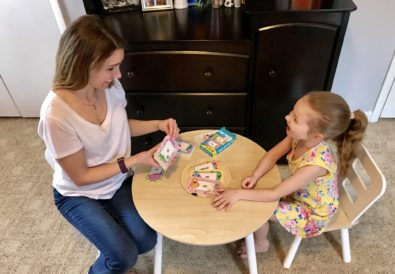