How to Help Your Child Through Life Changes 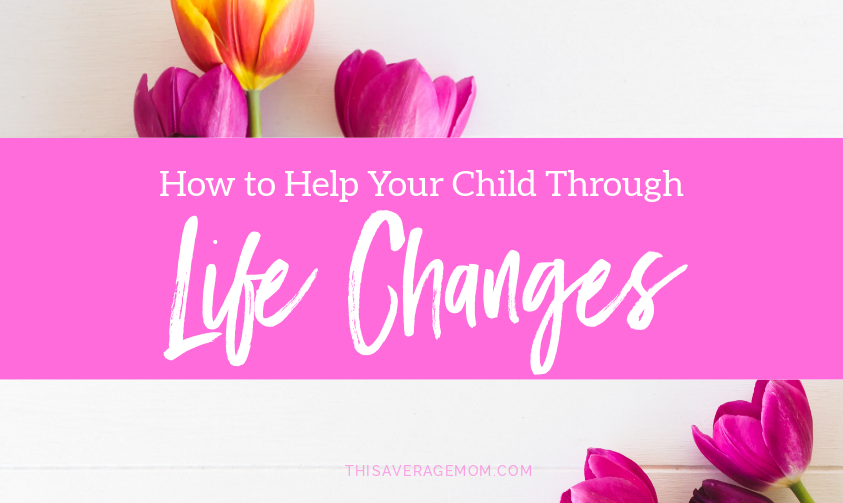 Life changes are never easy for anyone…but kids especially can have a hard time adjusting to new situations. While I’m certainly no expert, I do feel like we’ve had a pretty big few months of changes around here, and we’ve learned a lot along the way. We still have so much we can improve on and learn, but we’ve navigated changes and started to come through on the other side.

To give some background if you’re new around here: four years ago, my in-laws moved to NC to watch our daughter while we were working. In that time, we had our son, who is now 2. So for most of Harlyn’s life, and all of Maverick’s, their grandparents came to watch them every Monday through Friday. So when Grandpa and Ma moved back to MI this past June, it was a big adjustment in our house. It meant daycare for the first time for Mav. It meant summer day camps for Harlyn. And it meant everyone had to be up and out of the house by 7:15, which was maybe the biggest adjustment of all for our home-loving, pajama-lounging, slow-to-get-around-for-the-day, kids.

Here’s what the past few months have taught us, crash course style.

You guys. This one almost blew me right on over. Harlyn struggled so much with camp this summer, and one night she just BROKE DOWN. She sobbed and sobbed and told Brandon that we just aren’t listening to her and she was so unhappy but we kept making her go. That was the night we decided to start listening. The next morning before Harlyn even got up, we agreed that we’d let her decide whether she would go to camp or not. When she got up, we told her that we’d listened, we’d heard her, and we told her she could choose whether she’d go to camp that day. She smiled a huge smile. And she went to camp. I realize not all parents can offer to not make their kids go (much like we couldn’t like, 99.9% of the summer). But you can still set aside time to really listen to their concerns and come up with ideas to help them through this change.

2. Show love during the meltdowns.

It’s like, sooo ridiculously hard to do. Honestly, I’d rather just yell right back during the screaming and crying episodes my kids have had recently. But when we are able to resist the urge to act like children ourselves, it all goes better. Kids in transition WILL have tantrums. Our kids still are having them several times a week right now, and almost exclusively on weekdays. That’s because they are worn out from all the new routines, people, and having to be out and about all the time. The times that the tantrums end quickly are the times that we’ve stayed calm and loving. If we’re just holding them, cuddling them, using soft voices or barely speaking at all, that’s when we’re getting through to them. Kids need to know that even when it seems like everything’s changing, mom and dad’s love for them never will.

3. Let them decide how much to talk.

All kids are different, and how much they want to chat about stuff varies. Harlyn rarely shares anything when her day has just finished; all the details of what she’s done, thought, and needs come out at bedtime. She just doesn’t want to talk a lot at first, and once we learned to respect that, it became easier for all of us. She is more than willing to share what’s on her heart…it just has to be on her timeline. So learn to read the cues for how much and when your kids want to talk about what’s going on.

Kids need to know what to expect during a life change. Whether you’re moving, changing schools, having another baby, or any other type of change, kids will do better with the transition if they have open and honest communication with you. We’ve found this to be true even with our 2 year old. While he doesn’t like being told he’s going to daycare, he still prefers we tell him the truth. He asks us every morning, and then every time we get into the car “where we going?” It’s important to both our kids to know the plan, so we tell them as much of the plan as we can. Now of course, when something is unknown, we aren’t able to share the details. And we also realize that sometimes, the details are not appropriate for kids, so you may have to tweak this to work for you.

We’ve still got lots to learn, but these 4 things have helped so much as we’ve adjusted to new people and places these past couple months. Our kids love routine, so helping them deal with the change in routine has been a journey for all four of us!

What’s your best tip for helping kids through changes? 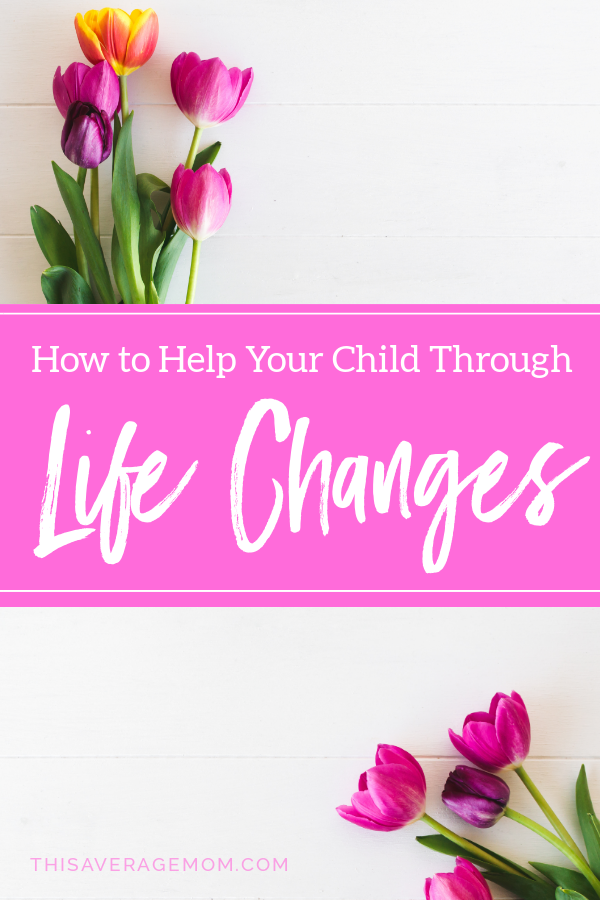 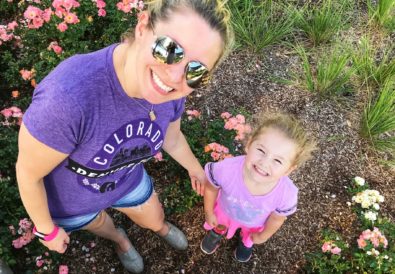 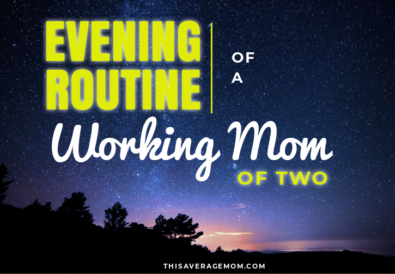 Evening Routine of a Working Mom of Two 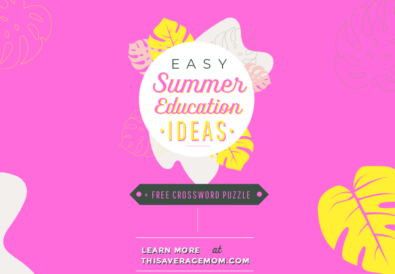