5 Things No One Tells You About Having Your Last Baby 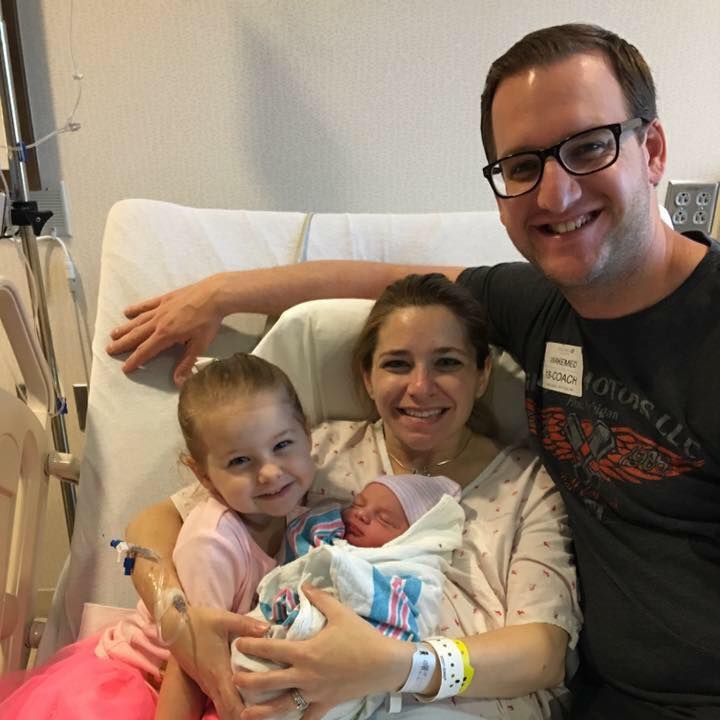 I’ve long grappled with the whole ‘last baby’ thing. See, in my head, I’d have my first, then my second, and magically, I’d have known at that moment whether we were “done” or not. The number of kids you have is so personal, but one thing is true for us all: eventually, by choice or not, the clock runs out on having babies.

Let’s talk about a few things about your last kid then, shall we?

As I alluded to in the beginning of this post, I thought the moment my second popped out, I’d know whether he was our last. Ok. I guess he didn’t quite pop out. It was not an easy birth. But I digress. My whole pregnancy with my youngest, I sort of had the feeling that I’d be doing this again. I’m not sure if it was just because my BFF was pregnant with her third and final while I was pregnant and it seemed I’d do the same. But for whatever reason, I didn’t realize that I was pregnant for the second and last time during that pregnancy. Looking back, it makes me sorta…well, not quite sad, but something…I have no clue what’d I’d have done differently if I had known, but I feel like I should have had that knowledge during those 9 months.

Continuing on my previous thought, I’ve only recently 100%, truly, absolutely, understood that the ship has sailed for my husband and me. He’s known it basically since our baby arrived on the scene, but I kept doing the “what if” thing. I didn’t want to give away baby clothes, gear, and toys “just in case.” But as time marched on and our baby became a toddler and is now quickly approaching his second birthday while big sister just turned 5, I had an epiphany. My kids are finally starting to outgrow some of the toughest years. We’re getting to a place where fun trips will be possible, there’s no more breastfeeding and pumping, and every once in a while, we go a whole day where no one throws an epic fit. And the more we thought and talked about it, the more obvious it became: there are no more children coming from my body.

3.Watching your last do ‘firsts’ is complicated.

I enjoy every new first our son does. He just counted to 9 by himself, totally unprompted, in his car seat today, and we were FLOORED. He says new stuff all the time. With every skill he masters, I’m so very proud. But every milestone can also feel sad when you know it’s the last time one of your kids will do that thing for the first time. There will never again be first steps to cheer and clap for. There will never be another first word in this house. It’s like, I’m so happy you’re growing up, my beautiful baby, but also, I’m so incredibly sad you’re growing up. All at the very same time.

Once I came to terms with being done having children, I realized it’s quite liberating. While all the stuff I’ve mentioned above can be sad, it can also be great…I mean…I’ll never have to nurse a baby at 2 am again!!!!! We’re past the days of 2 naps per day (our youngest naps 1-3 pm or 1-4 pm daily) so we actually have more literal freedom too! At some point, he dropped his AM nap and ever since then, we’ve had more ability to get. stuff. done. And right now we still need diapers, but even with that we’ve got like, a year MAX left! There’s going to be a point when everyone wipes their own booties, can take their own showers and, eventually…make themselves a sandwich. As a mother who truly feels like her time to shine will be after the toddler years, I welcome this with open arms.

Are you done having kids? If so, is there anything you learned about having your last? If you aren’t quite done, do you know the number, or are you like I was, just hoping you’ll eventually feel it? 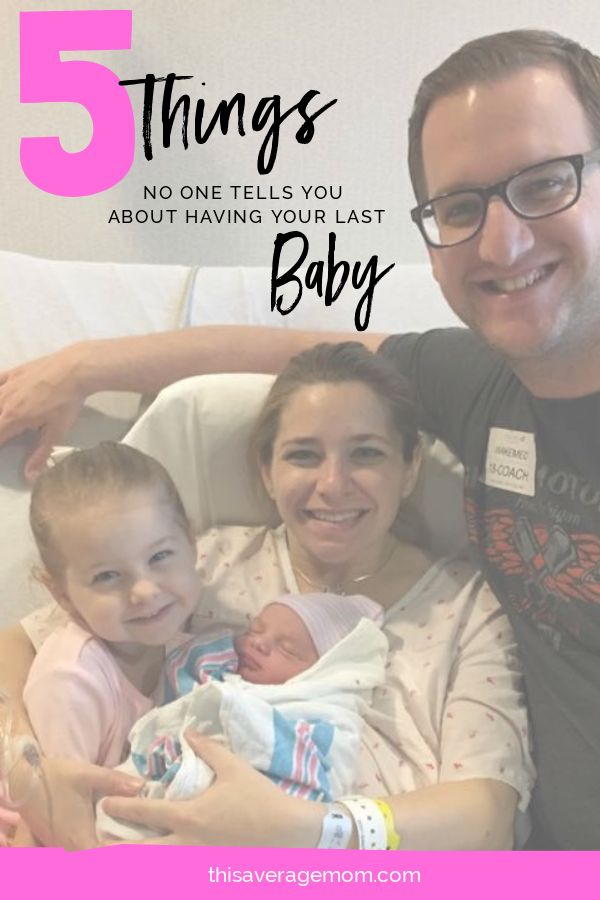 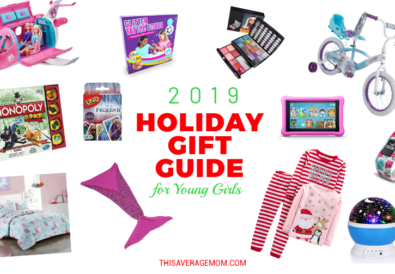 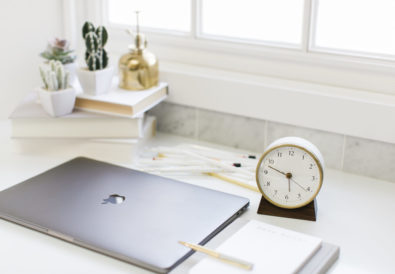 How to Get More Done in a Day 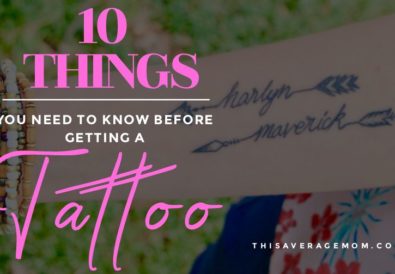 Ten Things You Need to Know Before Getting Your First Tattoo