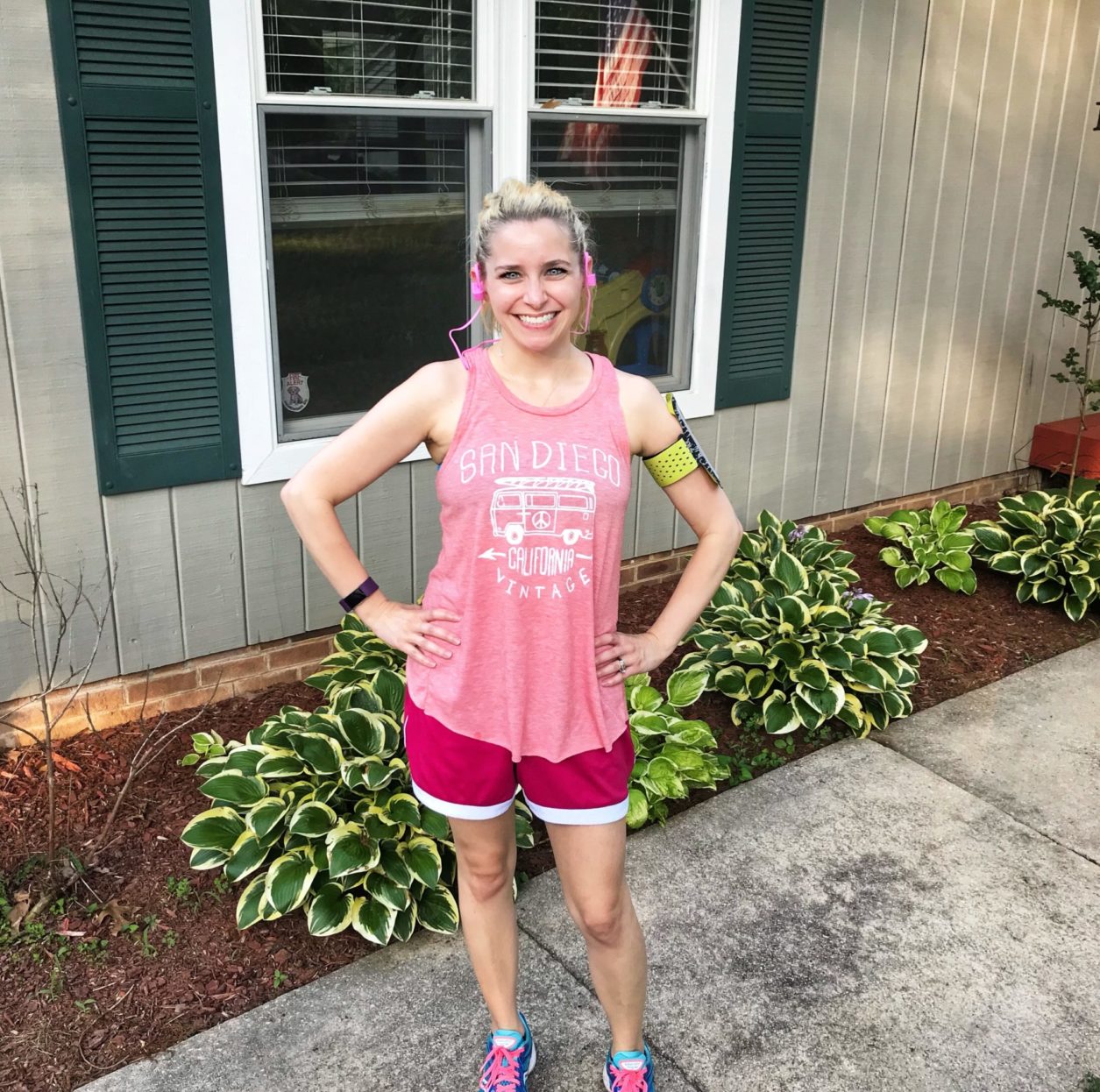 Well, last week my mom called and asked if I wanted her to fly me up to Michigan to run the Crim. The Crim is a 10 mile race in Flint. They have other events too– the last time I ran an event at the Crim it was the 8K and I was newly pregnant with Harlyn. That was pretty much the last time I ran.

So. She calls, I’m like…hmm…I can’t really even run to the end of the driveway right now, but yeah, maybe. And now, as of two days ago, the plane ticket is booked.  I’ll be heading to Michigan to run 10 miles at the end of August. I ran ONE mile on Monday night and almost died, and then another mile on Tuesday night, which went much better. I skipped last night and the night before because of my shins and inner legs, which were making it hard to walk, let alone run, but tonight…I think it’s time to attempt TWO miles.

It’s so hard to find the time to exercise when you have kids. I’ve used most of the past 5 years of pregnancy and/or childrearing as my excuse to not exercise. Last spring when I was pregnant with Mav, we would take Harlyn in her stroller, and either run or walk up to the park and then play with her and walk home. So we were at least getting SOME physical activity. But this year with a baby who goes to bed at 6:15, we never make it to the park. On weekends, when we probably could take a walk, we’re trying to get stuff DONE, like groceries and other errands. So, even though I’ve known for a long time that I needed to get moving, it just hasn’t happened.

But now that I have this 10 mile race to run, I’m going to have to make the time.  When I’m doing like, 4-6 miles, when the heck will I run? HOW DO WORKING MOMS FIND TIME TO RUN??? I can barely make it out of bed at 5:45 AM (okay…6), so I don’t know that waking up early is practical. I guess I’ll just have to do short runs during the weeks and make weekends my long runs? See, even planning to run is hard!

Thankfully, I have the best husband in the world. Not only is he going to hold down the fort while I jet off to Michigan for a long weekend, he’s also supporting me while I train here. Of course, right now, it’s been like 12 minutes a day, but soon enough he’ll be occupying kids while I am off running the neighborhood miles at a time. So here’s to you, B! Thanks for helping me accomplish this goal. 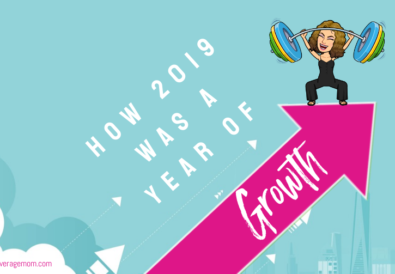 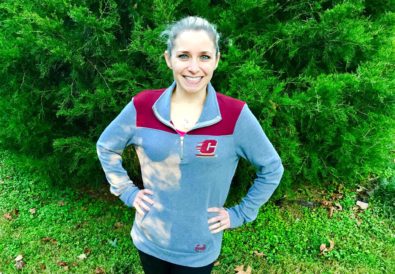 What Running Has Taught Me 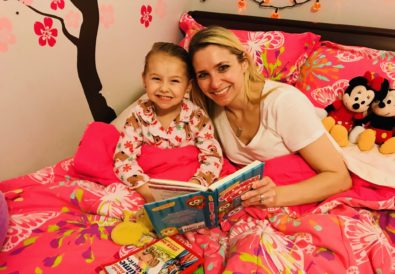